“The race goes not to the swift.” 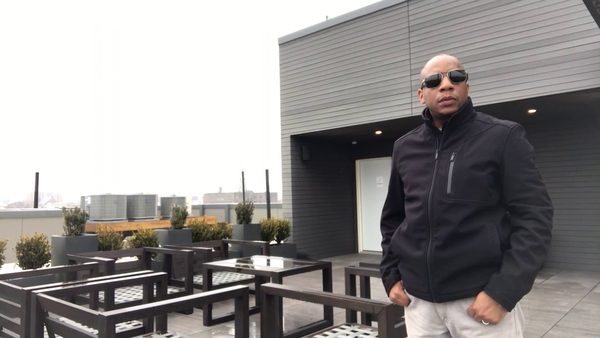 This is the original "Johnny Dangerous." Noble John Ali, (Birthname John Holiday) is Philadelphia born, raised in Newark New Jersey, USA. He started playing 'Trumpet' in Grammar School, then played in Newark Arts High School Jazz Band and Barringer High School Jazz Band. He was also a Drum Major & Sousaphonist in the Blue Bear Marching Band. He began his career in Newark, New Jersey as a resident DJ at Club America from 1988-1990, alongside DJs Naeem Johnson, DJ Camacho, Carlton Rosebure, DJ Slim, Messy Marv (Virginia) & many others. Johnny is one of the original 1990 inventors of The Deep House Sound through his own blend of future funk & spoken word. His career is replete with diversity, dropping a catalog of underground singles ("Foremost Poets" on one label & "jOHNNYDANGEROUs" on others simultaneously). 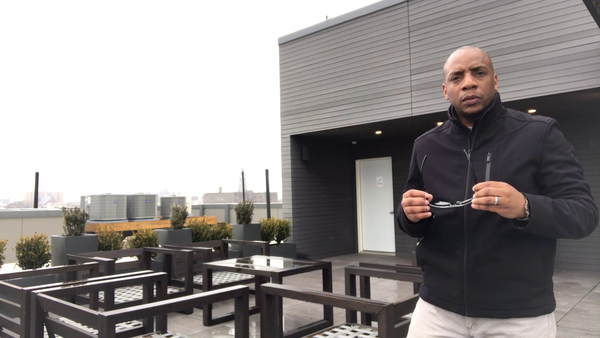 In 1990, he released his first underground Foremost Poets single "Reasons To Be Dismal?" on Nu Groove/ SBK Records. A few years later with no promotion, he dropped the jOHNNYDANGEROUs political atomic bomb "Problem 13 (I Beat That Bitch With A Bat)" in 1993. In 1998, Johnny recorded "MoonRaker" as Foremost Poets on Sound-Men On Wax (SOW) Records. With 150 remixes and counting, this record crossed into many styles of electronic dance music and can be heard in big rooms, festivals and local venues worldwide. All DJs from David Guetta to Funk Master Flex used Johnny's acappellas as "DJ tools”. Known for various productions and remixes, his vocals are most frequently sampled and his sound is emulated worldwide. There may be many Johnny Dangerous', but there's only one Foremost Poets. 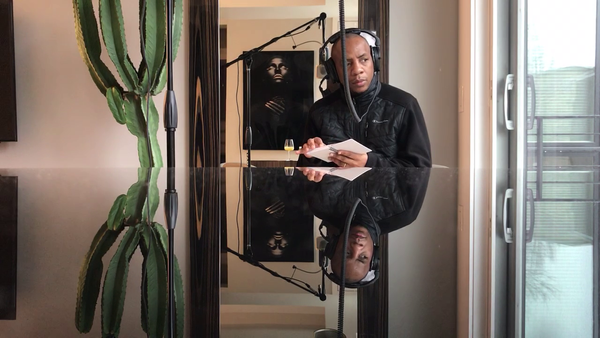 "The Foremost Poets
& jOHNNYDANGEROUs
is one person."

"Back in 1990, I was too shy to be jOHNNYDANGEROUs, but people would call me that; and so I thought it would be better to call myself the Foremost Poets, which would give me a chance to catch my confidence. And as time picked up, I began to do jOHNNYDANGEROUs records, and I never dropped the Foremost Poets. So the Foremost Poets & jOHNNYDANGEROUs is one person. The "Foremost Poets" (moniker) gives me the opportunity to do all kinds of things. I have always had an affinity for film and scoring. Every once in a while, when I do a song I get a chance to practice acting. I'll do different voices, different tracks for different characters. The good thing is I have produced a character within all these many characters in singing, spoken word, producing as well as remixes - and it all turned into a cluster of a personality." 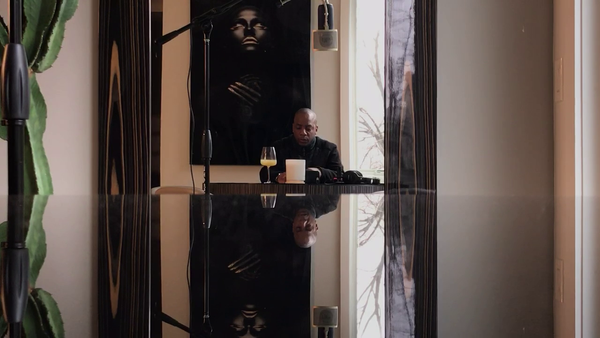 "Quiet as it's kept, I stepped away from the music world and went into film & video production. Walking away was a good idea. It healed my hearing from the unnecessary roughness of club-standard volumes. It provided better sounding mixes as well as recognizing the necessity for clearer vocals on some of the strongest track arrangements.